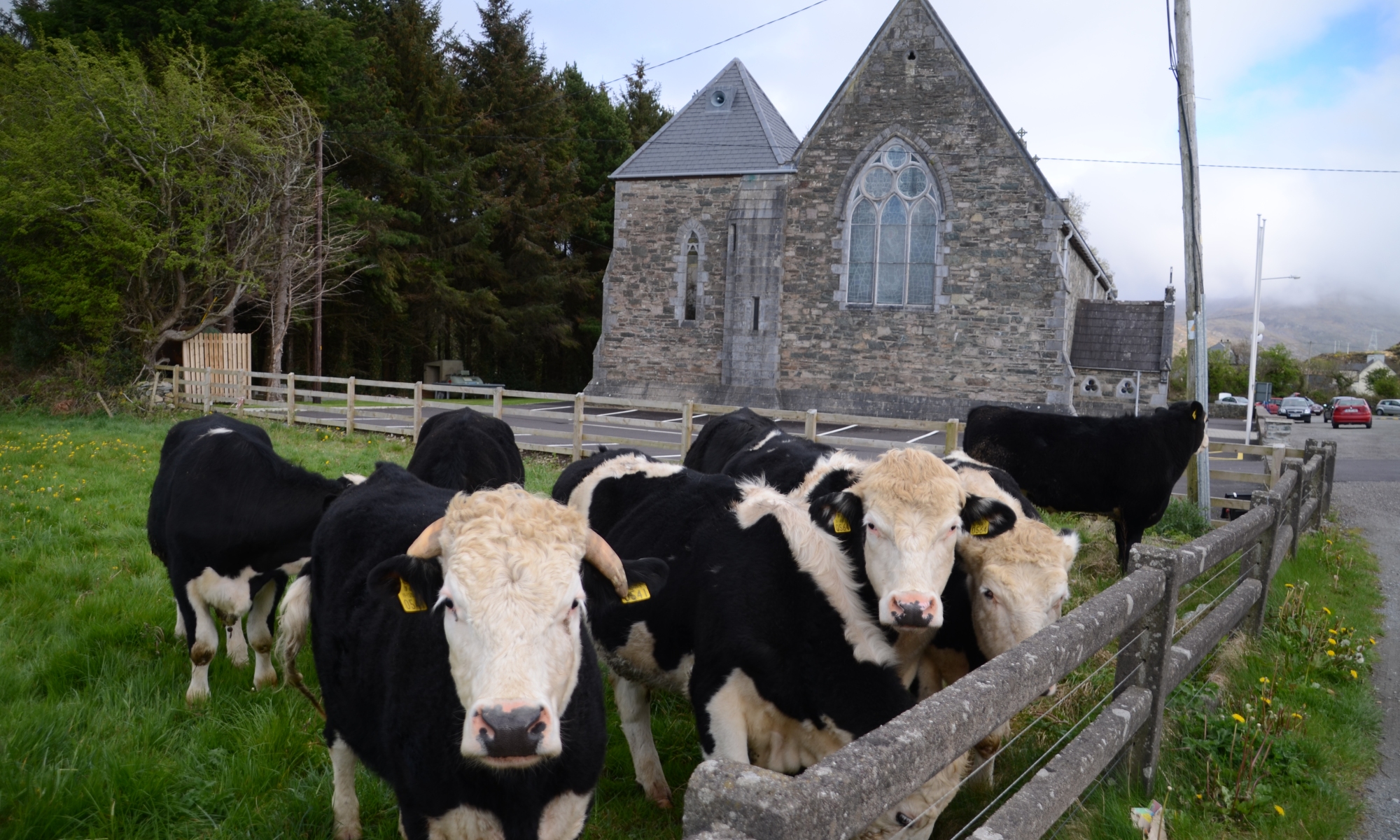 “Irish Jaunting Tour” by @JannetWalsh at jannetwalshmedia.com from Jannet Walsh on Vimeo.

Home to Knockanarroor – Jannet Walsh traveled in April 2011 to Ireland, precisely to the location her Great-Great-Grandmother Ellen Brennan Foley, born May 15, 1820 in Killarney, Ireland, lived in Knockanarroor Townland, pronounced “Knock-on-a-roar” in Irish Gaelic, meaning the hill of corn in English.  FinalCut Pro X was used to edit this video. Watch a related video about finding her Irish roots in rural Ireland.

Here’s video I quickly captured as I walked into the cellar at the start of the storm, upwards 80 mph winds predicted. I was actually almost below ground when I took video, shot through window. This view is looking east at Sacred Heart Catholic Church, 6:45 pm. I am safe, now electricity has been restored at my home. @wcteditor @mprnews #weather
Hurricane force winds about 6:45 pm, Murdock, Minnesota @wcteditor @mprnews #weather
Knitting on poncho as snow ❄️ continues to fall. I’ll share finished photos this week. Wool is Ito (colors #6, #15 and #40) from Noro Yarns and Kerry Woollen Mills, a Kerry Gold color, all medium weight wool, held with mohair and silk. This is my own original design for a poncho, a bit like a sweater without sleeves. @eisaku_noro @kerrywoollenmills_japan #knittersofinstagram #kerrywoollenmills
First time trying on my original poncho design. I’m more than half way done. It’s @eisaku_noro Ito yarn, #6 and #40, an Aran or medium weight yarn, with Kerry Gold yarn 🧶 from Kerry Woollen Mills. You can see some of my unraveled yarn I removed during a precision knitting operation. #irishdesign_irishcraft @eisaku_noro @kerrywoollenmills #knittersofinstagram
Irish American Story - “As a little girl I heard about Ireland, especially from my late father Martin J. Walsh Jr., as he is the first known member of my family to visit Ireland, making his trip in 1953. I learned of the Great Famine, and that my family emigrated to North America, first to Canada and on to the United States, to survive. Like many immigrants, the stories and fine details are missing for many reasons, one being two centuries of forgetting in order to make new lives in the new world. This is where I wanted to play my part in telling our story.” - Jannet Walsh, author, forthcoming book, "Higgledy-Piggledy Stones" scheduled for 2022 release, Shanti Arts Publishing.
Here’s a few closeups of my Sweater #2, with views of mohair lofting about 2 inches or more in cold temperatures, currently 30F. I’m wearing my newly knitted sweater with a windbreaker underneath from @wintergreenely . Wool from @eisaku_noro and @kerrywoollenmills. I knitted hat from chunky merino wool from @malabrigoyarn . #kerrywoollenmills #noroyarn #irishdesign_irishcraft #knittingofinstagram