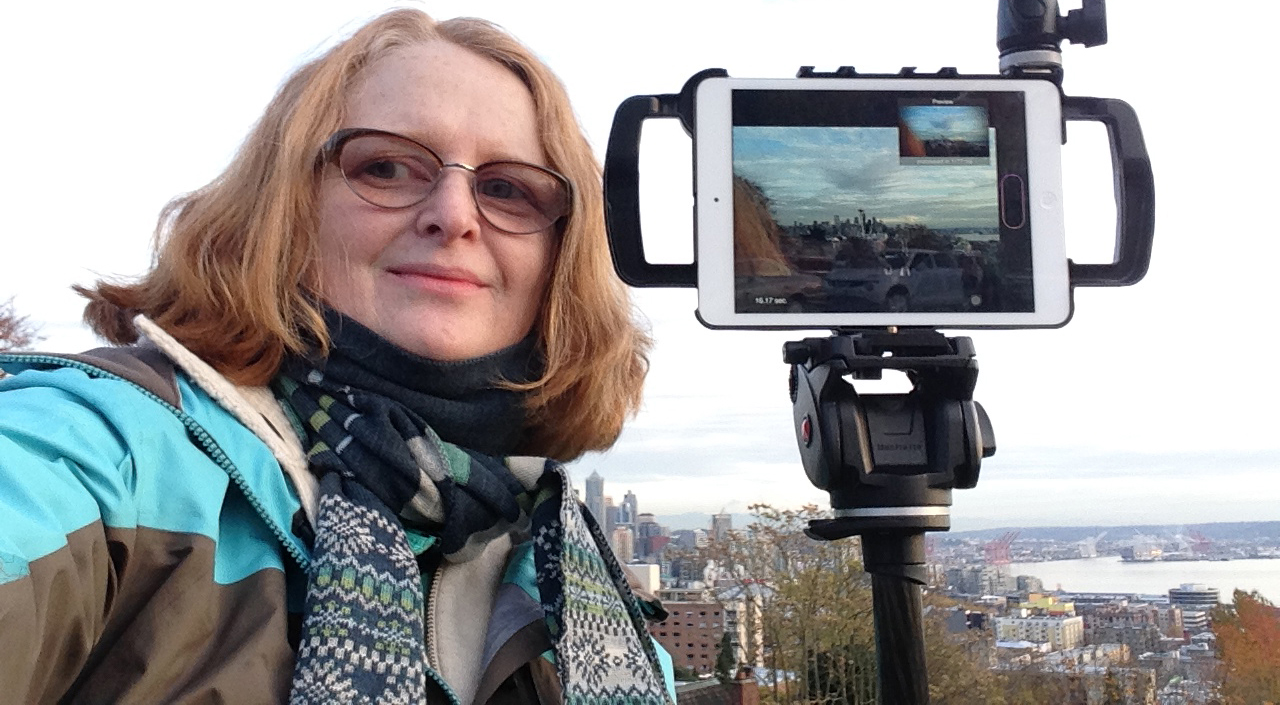 My trip to Seattle on the Empire Builder Amtrak train from St. Cloud, Minn., was one of my favorite parts of the year.

I’ve travelled several times to Seattle on the train as a child as my late father Martin J. Walsh Jr. worked for the Great Northern and Burlington Northern Railroad.  There nothing more perfect than train travel and able to walk to hotels and most attractions, like Seattle.

The trip was like a dream, as I wanted to show in the video, as it was the calm before the “storm” a few weeks before my aunt Margaret Walsh’s death, Dec. 4, 2013. I would start to live or stay overnight at the nursing home until her death.  I had been a caregiver for three years, also caring for details for my late mother at the same time.

I really think the trip to Seattle helped get me ready for the personal storm I was about to encounter, the death of a family member.

Some of views in the video include include the famous Pike Place Fish Market, the Space Needle, the Seattle Monorail, Puget Sound historic Amtrak King Street Station, street views from shops, such as fashion designer Luly Yang, a ferry ride between Seattle to Bainbridge Island and view from the city.

Evening views of the Space Needle were shot from a neighborhood city park at Kerry Park, 211 W Highland Drive, Seattle, offering a view of Elliott Bay, central city and Mount Rainier. Camera buffs from around the world capture the Space Needle on the 500-foot pedestal and the ferries gliding across the water. The land was donated by Mr. and Mrs. Albert Kerry to the city of Seattle in 1927, for all to enjoy the view, according to the sign at the park.

Below is a list of details of gear I used for the video. Everywhere I went in Seattle, I was being asked about my iPad Mini mounted on a tripod with the iOgrapher, special mount for the iPad Mini, almost wish I flyers as I spent a lot of time talking about my photo gear.

Button selection underway for my Sweater #3. Chunky @malabrigoyarn
Leftover yarn 🧶 Sweater underway - My Sweater #3 is being prepared to be converted to cardigan. Wool is chunky weight yarn 🧶 from @malabrigoyarn #knittersofinstagram #malabrigochunky
New scarf and hat for fall yarn 🧶 from @eisaku_noro #knittinginstagram All my designs, poncho is from last year.
A tribute to #queenelizabeth with bobble heads of the #queen and a #queencorgi . I look video on August 7, 2019, Empress Hotel, Victoria, BC, #canada @fairmonthotels #queen #victorabc #canada🇨🇦
Hans he #dachshund has no interest in knitting 🧶, but does in a treat. My #aran yarn from @edelmacbride_donegal Aqua Tweed is held with mohair and silk. Hope to release my first knitting 🧶 pattern in near future. See other photos on Instagram @jannetwalsh to see other versions with @kerrywoollenmills yarn all from Ireland 🇮🇪. #irishdesignirishcraft #knittinginstagram #knitting #irishdiaspora #irishfamilyhistorydetective #irishamerican #loveireland #minnesota #donegal #aranknit
Testing out Aqua Tweed Aran yarn 🧶 held with mohair and silk strand for my shawl pattern design in progress. The Aran yarn 🧶 is from @edelmacbride_donegal from Ireland 🇮🇪. #irishcrafts #irishknitwear #knittersofinstagram #knitting @irishdesign_irishcraft